Don’t hesitate to let us know how we can help you. We are here to answer any questions you might have or assist you with a project.

Should You Install 4K Technology in Your Custom Home Theatre?

Why it’s worth it to go 4K at home in St. Albert, Alberta 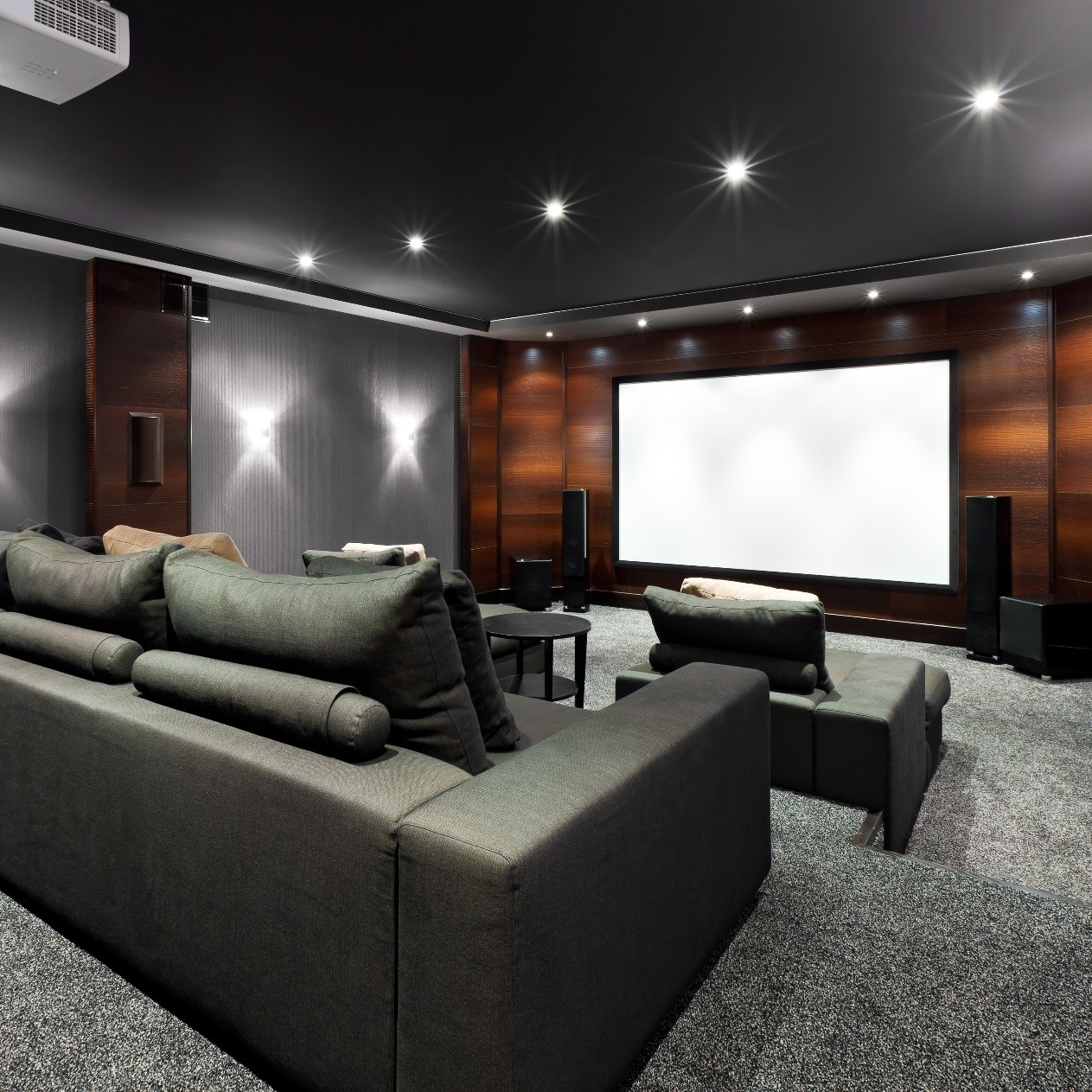 While you may have noticed stores carrying the latest in picture technology – 4K Ultra High Definition - you may not have realized that theatres have been showing you movies in this format for years. This high-resolution technology isn't exactly new, but its prevalence and popularity is just now gaining ground. A small percentage of people have 4K in their homes right now, and there isn't a large library of content available. So why should you hire an integrator to install a 4K projector or TV in your custom home theatre in the St. Albert area? Read on to find out.

The other reason it is called 4K, is the total resolution of a 4K TV is actually four-times greater than your 1080P TV. In specific terms, a 1080P set has about two million total pixels, while a 4K set has over 8 million. You may also have seen the terms "UHD". This stands for "Ultra-High Definition", which means the same thing as 4K. Not only are the colors more vivid, and the picture quality more in-depth, but you can also sit closer to the screen and not lose picture clarity.

4K - The Wave of the Future

While we can't exactly predict the future, we can tell where the industry is headed based upon the trends. Now that the general public has been exposed to 4K, and how incredible it looks, more consumers are saving up for their next large flat-screen TV. Streaming services like Netflix and Amazon Prime are already releasing content in 4K.

According to Forbes, by December we can expect Bill Murray's "A Very Murray Christmas" in 4K on Netflix and a whole slew of Netflix originals in 2016. Amazon has also made certain films and shows available in 4K, like "Funny Girl" and "American Hustle." What all this means is that more streaming services and companies are investing in producing 4K content, so releasing everything in this format is on the way. The sooner you have this newest technology the better.

Now that you can enjoy 4K at home, not just at the Regal or AMC down the street, you have a few options available. Home Theatre Solutions can install a large flat-screen TV in your living room for casual viewing, or a full 4K projector in a custom home theatre.

Samsung has redefined the home entertainment experience with revolutionary Nano-crystal technology, which gives brilliant colors and details you would have never noticed before on a TV. You'll see bolder images, looking as if they were in 3D, and dynamic contrast. With a smart TV, you'll have access to unlimited amounts of online content, and be able to use interactive features. Samsung also sells curved TVs to give you a wide-angle perspective. If you'd like to go 4K with a projector, Wolf Cinema has full 4K models that come with 3D capabilities.